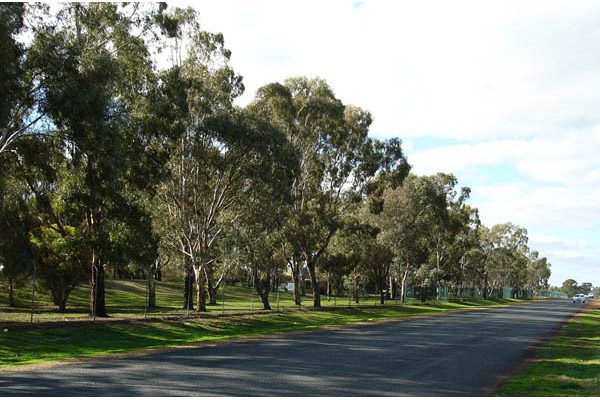 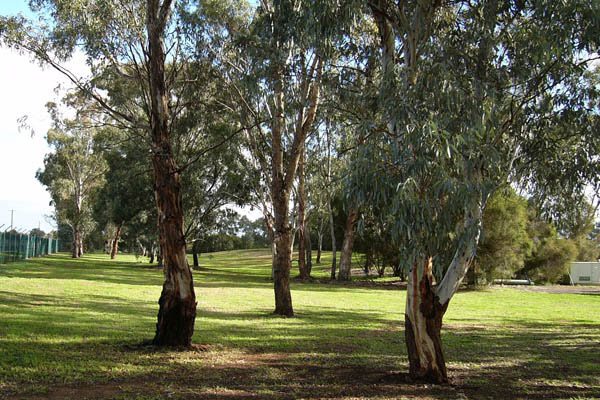 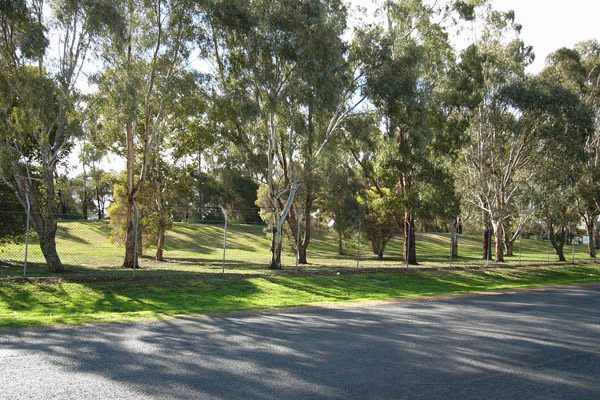 When Dubbo Regional Council planned its new Sewage Treatment facility in open rural land north of the city, there was understandable concern about its visual impact on the adjacent pastoral landscape.

Our practice was asked to prepare plans that could be implemented to provide appropriate visual screening along its major road frontage. Our plan incorporated low mounding and replanting of local tree species to replicate a treed landscape typical in the region.

When we had the occasion to revisit the area some 10 years after completion, we had difficulty in finding the site – until we realized that the roadside vegetation we were looking at was, in fact, the vegetation we had originally documented as tubestock planting … Mission accomplished!